Ladies and Gentlemen,
I hope this letter finds you well. We have an exciting announcement to make!
Hakkaian Brewery is supporting marine adventurer, Mr. Kojiro Shiraishi, who challenges VENDEE GLOBE 2016. We are inspired by his passion and detennination toward the race and are fully supporting his challenge. VENDEE GLOBE is the one of the toughest yacht race in the world that held once every four years. This solitary yacht race goes around the world without stopping and without refilling of any material. Mr. Shiraishi once completed the race with the record of the youngest racer at the age of 26. He has been challenging in different solitary yacht races after his record braking VENDEE GLOBE, and Hakkaisan continuously stay by his side to support.

On May 29, 2016, he will take off the TRANSAT NEW YORK – VENDEE which is preliminary skirmish of VENDEE GLOBE. We would be extremely appreciated your warm applause on his Journey. 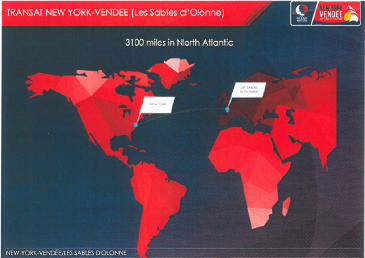 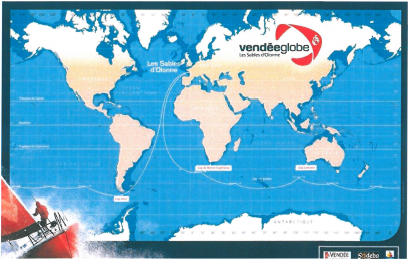 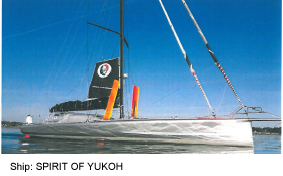 Hakkaisan sake barrels were used for “Tsumidaru (sake barrels for display)” displayed in front of the theater, also “Kagami Biraki (sake barrel opening) “ at reception and after party of first night. “Kagami Biraki” is done for wishing good luck for rest of the play and showing appreciation of all staff members and sponsors involved.

It was a real honor for us to be a part of this exciting event, also to see many guests enjoyed our sake! 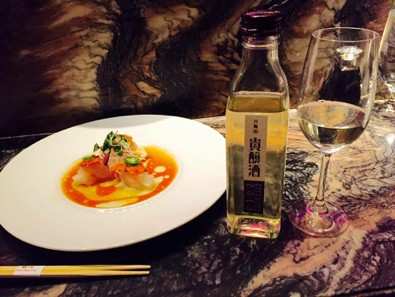 Hope this was a great opportunity to show Americans to enjoy Japanese theater art and Japanese sake!1

We are hoping this website to be as interactive as possible. Our new blog will let the world know what is going on with Hakkaisan and Sake communities in the world. Our Japan domestic and international events will be informed here. Please leave us comment, and let us know your Hakkasain and/or sake experience!